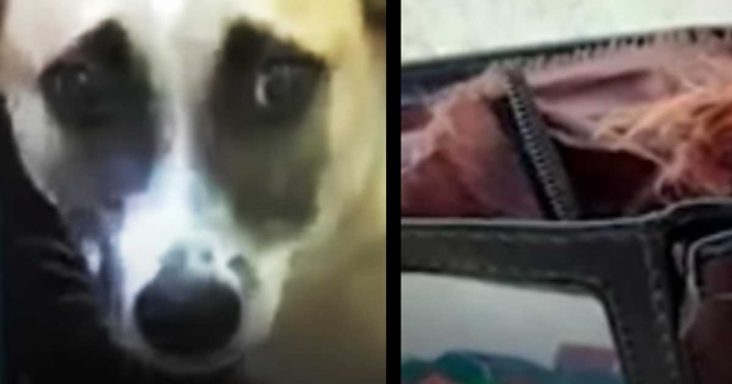 A dog in Goa, Camarines Sur, received online appreciation after discovering a misplaced wallet and returned it to its owner.

In an interview with Ginalyn Malate-Calacala, she said she is used to waking up with garbage scattered in their garage because her dog loves to take things home.

But the other day, Ginalyn noticed something strange.

[We were thinking. I said, ‘Why is there a wallet there?’ No one else enters here. We saw that the wallet was a bit bitten.]

And when they opened the wallet that their dog found, they saw that it had an ATM card, an ID, and P1,700 cash.

As a result, Ginalyn searched the internet for the wallet owner. Still, the account seemed to be deactivated, so they took the wallet to the radio station.

[Because,… there is an ID, and there is also money. Maybe the owner has to go to the market, and suddenly the purse drops.]

On the same day, the owner received the lost wallet.

Netizens praised the dog after his boss posted it on social media.