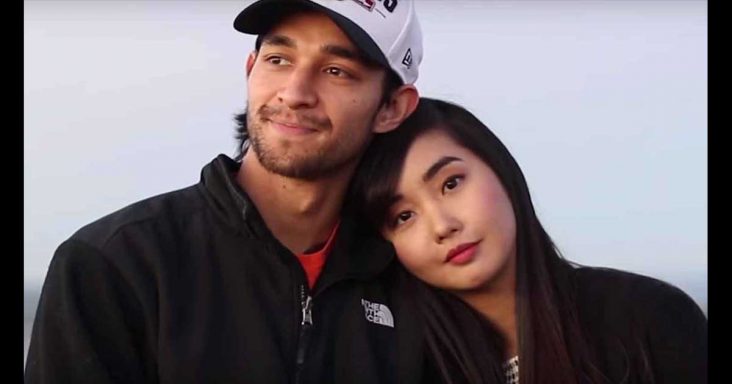 Alodia Gosiengfiao and Wil Dasovich have ended their relationship.

“To those asking, wala na kame. It’s been a while. We tried to work things out many times but some things are not meant to be. I hope you respect our privacy during this time in our lives.”, Alodia wrote.

In February 2018, Alodia and Wil revealed that they were in a romantic relationship in a video titled “The Truth About My ‘Fake Relationship.”

Wil has yet to respond to the development on his social media sites as of this writing.

Also Read: #Wilodia: Alodia Gosiengfiao’s fun visit to Wil Dasovich in the US