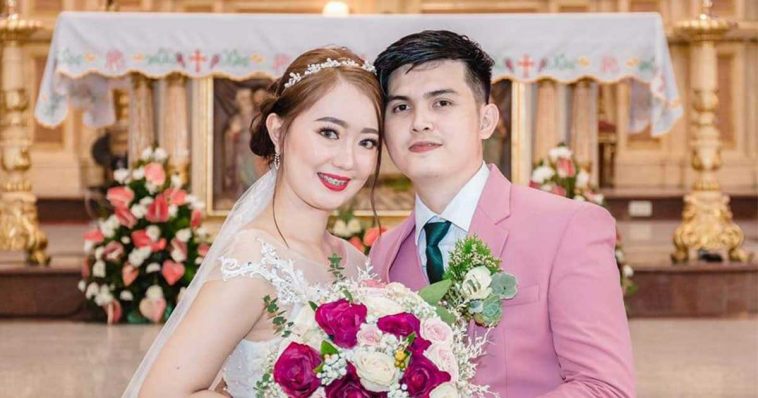 The Facebook post of Jeff Avila of Tayabas City, Quezon is now viral on social media, expressing his deep sorrow over the fate of his beloved wife Alysa Mariz.

Alysa died on September 24, 2021, after several days of fighting for life.

The explosion occurred on the morning of September 10, 2021, due to an evaporated LPG tank in the couple’s rented apartment in Casimiro Town Homes, Barangay Daniel Fajardo, Las Piñas City.

The couple’s house was ruined and almost collapsed. They were wounded when they got out of the house with the help of area residents.

According to his story, they rarely use the stove. They said they woke up early at that time to go to work. It is possible that a rat bit the hose of the LPG tank causing it to evaporate.

When they lit the stove, there was a loud explosion.

The couple sustained severe burns to the body. The intensity of the explosion almost torn Alysa’s clothes.

Jeff wrote on his Facebook post, March 24 is Alysa’s birthday, and on July 24, 2021, they got married and on September 24 she passed away. Jeff will never forget this date. He made sure she felt his love.

It is said that Alysa fought for her life for 14 days.
According to Yvette Leonardo, the one who photographed the house of the couple’s apartment, and their near neighbor.

It was around 6:00 in the morning when they heard a very strong explosion and tremor. The force of the explosion also shattered their car window and glass. Their neighbors’ windows were also broken. Scattered debris around.

The roof of the victim’s house rose and collapsed in some parts.

We pray that God will grant Jeff the strength. Our most sincere condolences.