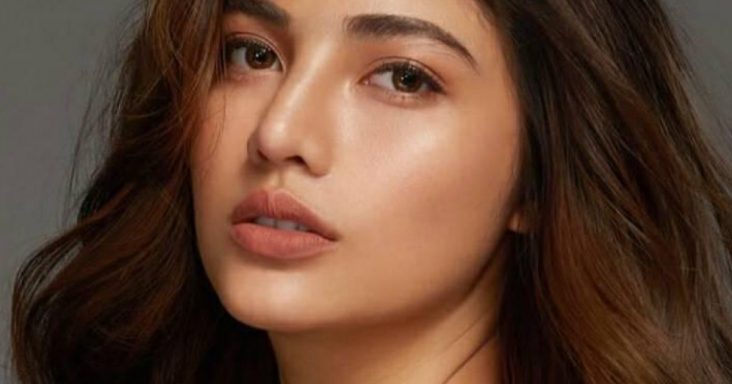 ABS-CBN announced the much-awaited return of Mars Ravelo’s Darna in 2021.

The popular fictional Filipino superhero will be adapted into a TV series after its movie production was postponed due to the coronavirus pandemic, according to ABS-CBN News.

Jane de Leon will still play the title role of the popular superwoman in Mars Ravelo’s Darna: The TV Series, ABS-CBN announced during the contract-signing of the actress, December 4.

The Kapamilya actress recalled the exciting feeling when it was first announced that she will play the Darna role in 2019. She appeared tearful during the announcement.

During the contract-signing, Darna star Jane de Leon, together with ABS-CBN executives, unveil a life-size figure of the Mars Ravelo superhero, via Miguel Dumaual.

Watch the Kapamilya star accepted the title role of Mars Ravelo’s creation back in 2019.