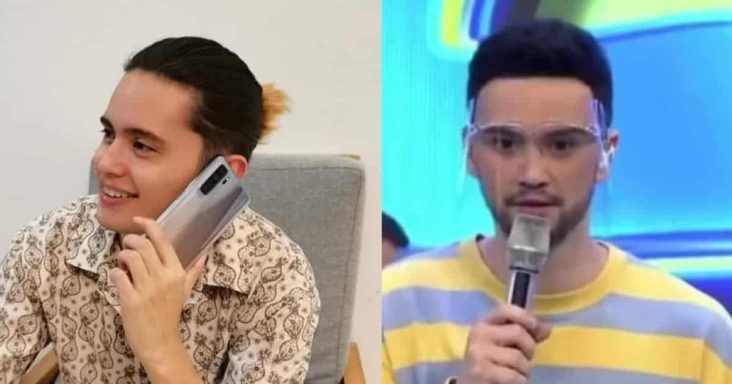 In today’s episode of Lunch Out Loud, the noontime show host Billy Crawford did an exciting prank call to James Reid, one of his closest friends.

Billy Crawford pretended he was stressed out and needed much help.

He confessed he was about to lose his house and needed to be paid in the following months. Then he asked Reid if he could borrow a whopping amount of 5 million pesos.

Reid, who was also working at that time, revealed to his friend that most of his money is currently in Australia. He even said the amount he has in the bank account in the country.

To make his prank more convincing, ‘Daddy Bills’, Crawford’s nickname in the noontime show, said to Reid that any amount would help.

Crawford then opened up that he sold his car and bike in need of funds. The host asked Reid if he has an extra car, which he would sell but promise to return the amount it would cost after.

Until Reid decided to get his money from Australia to help his friend. Billy then asked him if he was pissed off at him and he answered ‘no’. “I understand,” he said.

Crawford asked Reid if he could send 10 thousand pesos then changed to 1500 pesos to buy diapers for his baby. Reid, who sounded convinced, even asked how he could send the money and promised to send on lunchtime.

Until Crawford finally revealed to his friend that he got a prank call, “Na-LOL ka James Reid!”

Watch the fun and exciting prank call below:

The prank call trended on Twitter and James Reid gave his fans another good reason to stan him more. A Facebook post about the noontime show’s today segment also went viral.