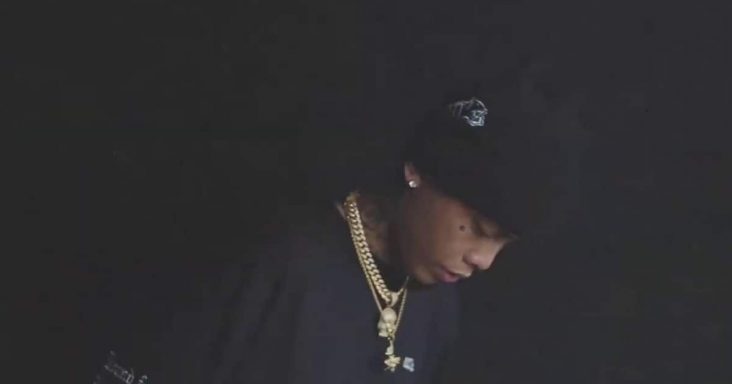 A Filipino rapper now in hot water against BTS ARMY.

Ex-Battalion member Skusta Clee got called out by the fans of BTS for allegedly plagiarizing “Ddaeng”, a BTS’ 2018 Festa celebration track by RM, Suga, and J-Hope.

The Filipino rapper released a track titled “DEYM” in collaboration with Flow G for his clothing line advertisement.

Most of the BTS fans found similarities of the two tracks that lead to accusation of plagiarizing the Korean group’s song.

One netizen encouraged other fellow BTS fans to report the “DEYM” video on YouTube and send an email to Big Hit Entertainment.