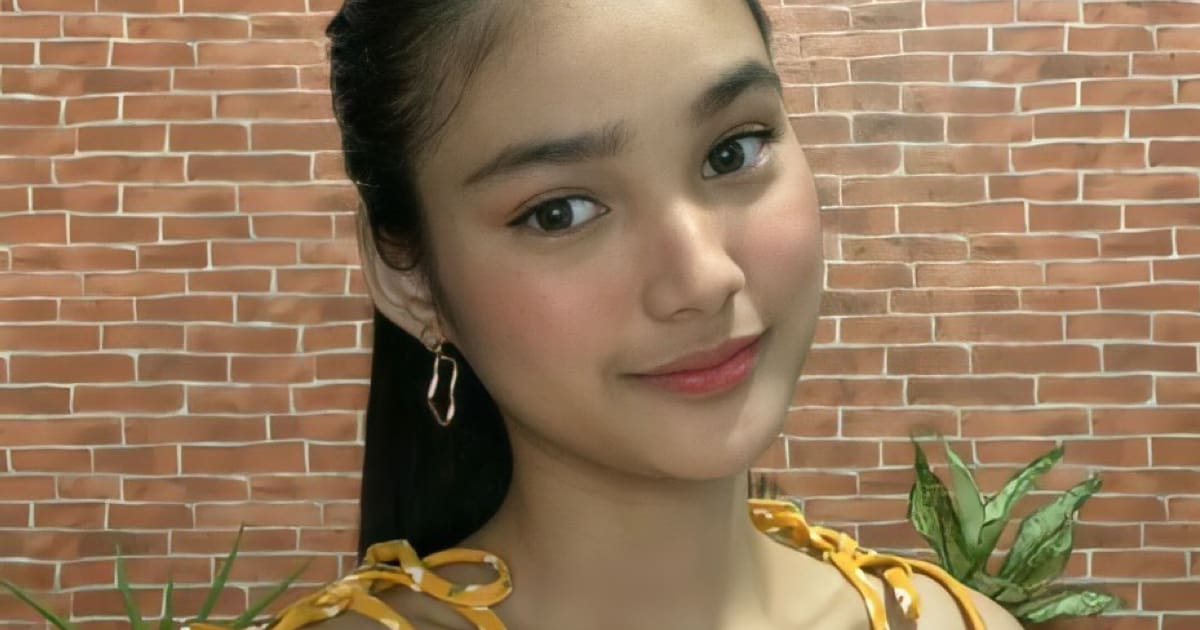 Former PBB housemate Karina Bautista revealed she faced a struggle concerning her health a couple of past months.

Karina Bautista shared she underwent surgery to remove the three cysts found in her chest.

In a video on her YouTube Channel, Karina was emotional while telling the revelation. Initially, she planned to kept it secret but now more prepared as her health condition is turning okay.

Karina shared she was watching on a streaming service app with a friend when she touched a lump on her breast.

The Kapamilya teen star immediately went to a hospital for a check-up. At that time, she had menstruation she thought it was normal on that day of the month.

The day after she went to a breast specialist to made sure about the lump she found.

The physician told her she discovered another smaller lump. Karina proceeded to do an ultrasound and received the result after 24 hours.

Her Ultrasound result stated she had three cysts found in both of her breasts. The almond size lump increased about 1.7 cm similar to the size of bubble gum. The doctor advised her to remove it.

Karina was emotional while sharing when she needed to undergo operation again. She got sad after the thought she was over in that kind of situation. She also underwent operation back in Grade 10. Moreover, she thought of the expenses and bills needed to pay.

Karina found a sign of relief after the day of surgery, September 15.

The teen star diagnosed with fibroadenoma based on the results.

Karina will return to work and her studies after the surgery.