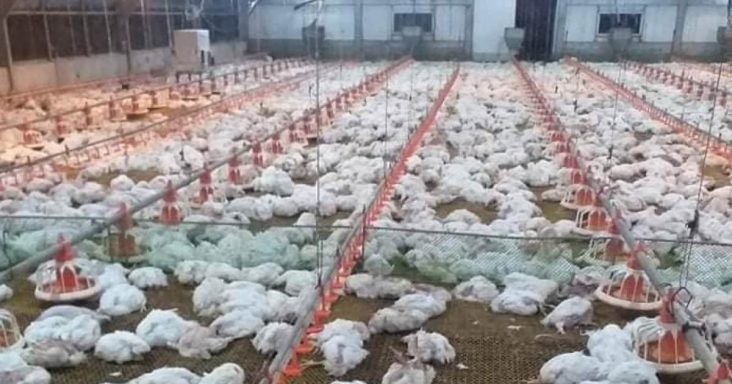 There were more than 43,000 chickens died of heatstroke in a poultry farm in Brgy. Maravilla, Nagcarlan, Laguna after a sudden power outage.

The installed generators weren’t able to sustain the air-conditioned poultry farm that leads to the death of thousands of chickens.

The power outage happened from about 3 to 4 hours. It started at about 11 am to 12 pm according to Jasmin Vieron Albino, a Nagcarlan resident interviewed by Inquirer.

It appears that a power line is being repaired in a nearby town. Therefore, it is suspected that the power supply was cut off in this part of Barangay Maravilla.

The poultry farm owner decided to give away the dead chickens to the residents, according to barangay chairwoman Mindo Ido.

The farm owner to have lost an estimated 6 million pesos.

Moreover, the chickens are safe to eat because they didn’t die from a disease, Nagcarlan Municipal Agriculturist Abeth Lucas said.