A 19-year-old man arrived at his hometown in Eastern Samar after a 10-day bike ride from Paranaque City.

Peter Roncales decided to take the risky and tiring journey in order go home in Samar. This is after he lost his job and boarding house in Metro Manila due to the pandemic. Without enough money to buy fare going to Samar, Roncales used his bicycle to leave Metro Manila.

A frontliner in Can-avid, Christian Evardone posted photos of the tired and exhausted biker on Facebook.

Evardone gave Roncales food and water after the biker reached the checkpoint at the border of Taft, Eastern Samar.

[”I felt sorry for him, he just cried, he was very tired when he arrived at the checkpoint and his clothes were wet because of the rain last night”]

The frontliner immediately coordinated with the officials of the Municipality of Oras, where Roncales was headed.

After he changed to dry clothes and got enough rest, Roncales then fetched by an ambulance going to a quarantine center for locally stranded individuals in Oras, his hometown.

Also Read: Viral: An elderly candy vendor received a bike as a gift from shop owner 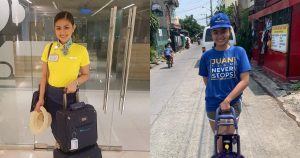 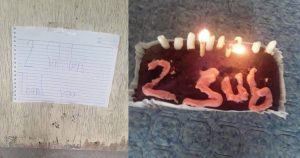 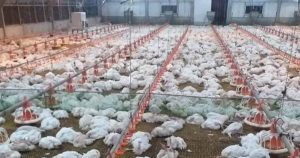 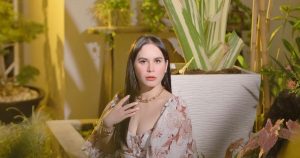 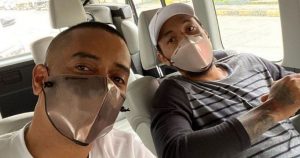 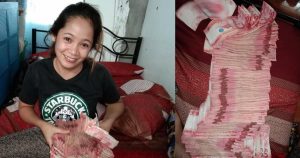 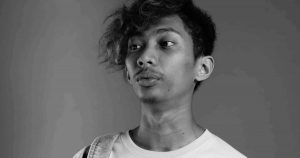 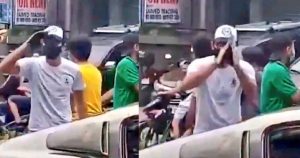 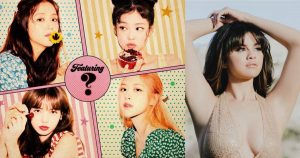