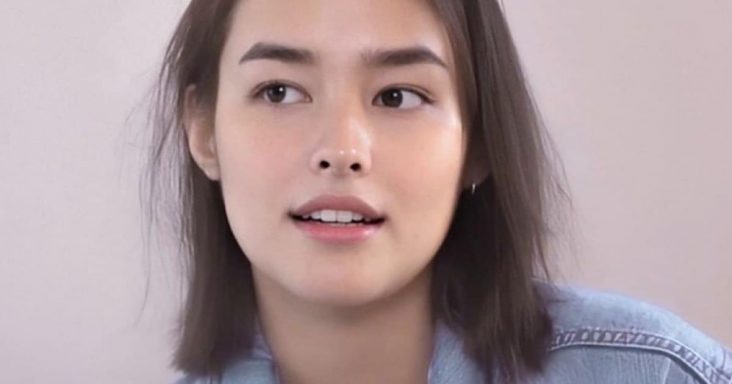 “Converge really needs to start fixing their internet speed. I am an unhappy customer.”, the actress wrote.

Prior to the said tweet, Liza tried to reach the customer service of Converge ICT. “Can’t even answer the phone whenever we call. How unprofessional.”, she said on another tweet. Then she tagged the customer service Twitter account of the Pasay City-based internet service provider (@Converge_CSU), on the following Twitter post.

The series of tweets of the Kapamilya actress immediately grabbed the top Twitter topic in the Philippines. Many netizens reached to Soberano and told they experienced same sentiments.

One netizen suggested to even ditch her current internet service provider and she replied “ I really want to but I have a 3-year contract with them sayang yung bayad. My money doesn’t grow on trees I work hard for it.”

Some netizens defended Converge ICT as they have good experience with the internet service provider. Some said maybe it’s because of her location.

Last August 3, Soberano tweeted she experienced some difficulties in her internet connection that delayed to post a video on her YouTube channel.

The Converge ICT replied to Soberano, 32 minutes after the trending tweet of the actress. Liza Soberano has more than 4.1 million followers on Twitter, as of this writing.

Also Read: Gamer Rhea Retiza slams impolite guy inviting her to go out for a date