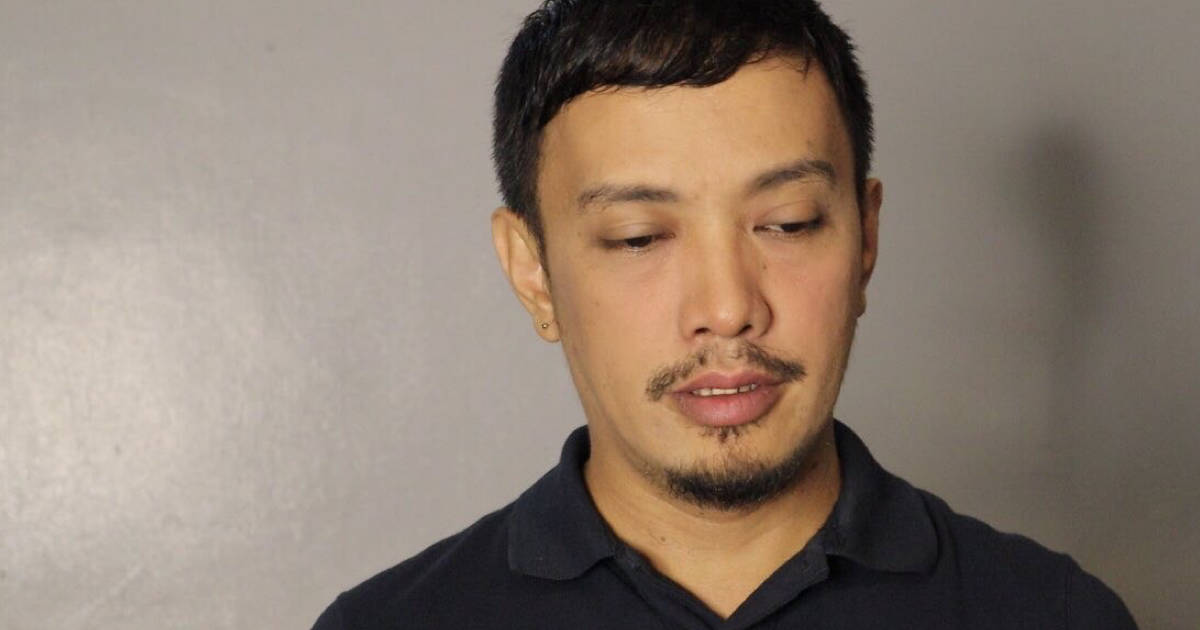 Kapuso network reporter Joseph Morong caught the attention of some netizens after his controversial tweet about art.

The GMA reporter wrote ”Art for money is not art” on now a deleted tweet.

His name took a slice of the Twitter trending topics in the Philippines after the said tweet cause discussion, especially for Filipino artists, Saturday morning, September 19.

Celebrity mom and housewife of late Master Rapper Francis M, Pia Magalona got curious and replied to the journalist, ”Has your account been hacked? Or, is this in itself your “art,” as you try to draw a reaction from the public. Social experiment?
Worst, am I reading too much into it but it’s actually your honest opinion? Have you been drawn to the dark side, Joseph?”

Morong explained he was ”testing the statement”. He was in a discussion with a friend last night and didn’t mean to offend anyone.

Many netizens wondered and requested the context of his statement. Most didn’t agree with the deleted tweet that leads to criticized the reporter.

”Hi Joseph, we respect you and we are hoping that we can get an explanation about your previous statement since it’s a dangerous thing to say especially in a country that does not see art as a “real profession”. It reinforces that idea.”, Twitter netizen Kirin asked the reporter.

Afterward, Joseph Morong posted a series of tweets and replies to explain.

”Ok so last night, a friend and I were discussing, what was your intention in putting out a particular project. Initially, when we made it, we just wanted to make it. But an institution picked it up, kinda assured a grant or something.”

”And he was pissed when it didn’t push through. So I asked him why. It didn’t get paid but it did not diminish the value and that value comes from why you made it. You are the one that puts value on it. Hence, the statement.” he clarified.

”I acknowledge all your comments. Didn’t mean to diminish struggling artists. I believe that even when the art piece is sold, it still comes with it, the passion and the soul of the artists.” Morong wrote.

”On the contrary, art comes from a much more honest place of creation, of putting across a point of view while being compensated. That is why art and artists SHOULD BE more valuable. It is not a simple commodity.”

Morong replied fellow journalist, Josiah Antonio, ”Hi Josiah. I hope that statement did not diminish what you do as an artist. Not my intention at all. I’m sure with every brushstroke, or color that you put in your work comes with your passion and a mission.”