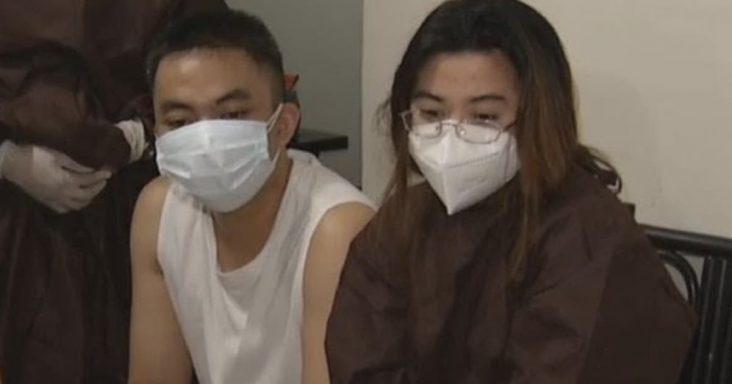 A couple was arrested for an illegal online bingo operation in Quezon City, Saturday, September 19.

The PNP Anti-Cybercrime Group discovered online gambling through a Facebook Group named Ate Girl’s Online Pabingo, according to the report of Jonathan Andal at 24 Oras Weekend.

The authorities presented the couple with a search warrant inside their house in Barangay Tandang Sora in Quezon City, based on the complaint of (Philippine Amusement and Gaming Corporation) PAGCOR.

According to the Police, the suspect sold every bingo card for 20 pesos with the chance to win up to 100 thousand pesos grand prize.

Moreover, the authorities told that Magan has an estimated 75 followers. She recruited assistants to help her in the operation to cater to the large following. The authorities are also looking for them.

The two will face complaints based on Illegal Gambling in relation to the Cybercrime Prevention Act.