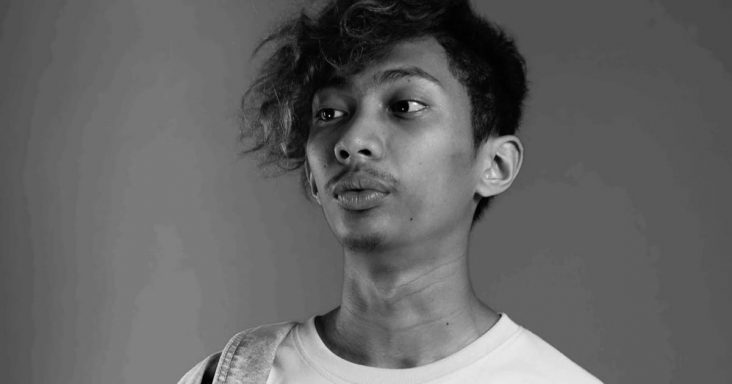 “Our beloved Emman Nimedez joined our Creator at 1:00 a.m. today, August 16, 2020, Sunday. He was with his family during the time of his passing at St. Luke’s Medical Center – Quezon City.”

“Our family is thankful to everyone who offered prayers and showed support.
Funeral details will be announced in the next days. We hope everyone will respect the family’s privacy to mourn the passing of Emman. Thank you.”,

Nimedez was rushed to the ICU last Thursday and was unstable and in critical condition due to kidney failure and blood complications, also shared by Santos on Facebook.

Nimedez, who has more than 2 million subscribers on his YouTube channel, revealed his battle with leukemia last May. He also gave some updates to his fans about his medications.

Fans and friends expressed their condolences to his family on social media. His name immediately trended on Twitter alongside “Pambansang Oppa”, “Rest in Peace” and “Rest in Paradise” dedicated to the 27-year old vlogger.