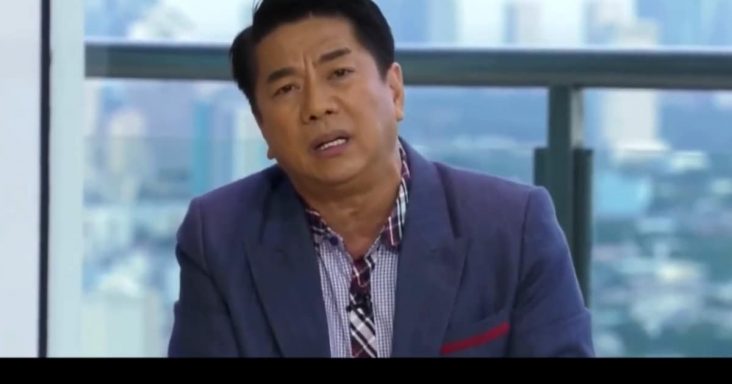 Willie Revillame called out Pia Rañada of Rappler about the headline of the news site’s article about his appearance in the press briefing with Presidential Spokesperson, Harry Roque.

At the said press briefing held at WilTower, Revillame announced his pledge of 5 million Php for jeepney drivers who have lost their jobs amid the pandemic. He also gave 100 thousand Php each to the families of OFWs who died due to the Beirut explosion.

In the August 10 live episode of Wowowin, Revillame cleared he didn’t “hijacks” the press briefing after presenting a screenshot of the said article “Willie Revillame hijacks Roque’s briefing to promote charity, GMA7 show”.

He also addressed his decision to the people who said he should give his donation directly to the jeepney drivers instead, “Una, may batas, may COVID, Paano ko ibibigay ‘yan? Baka magkagulo po iyan. Mapasama pa, mahuli pa ako,”.

Revillame said he was invited by Roque to show up in the press briefings but he refused because he said he’s not a prominent person. Until he appeared on Friday, August 7. He said he accepted the invite so the spokesman can thank him directly for hosting them and also to lighten up the press briefing of that day.