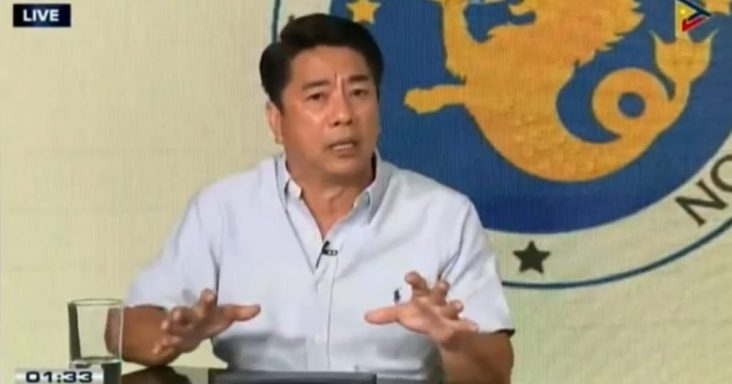 The Wowowin host pledged 5 million pesos for jeepney drivers in Metro Manila who lost their source of income amid the pandemic outbreak.

Harry Roque said that in behalf of the beneficiaries, he will turn over the donation to DSWD and DOTR for the systematic distribution for the jeepney drivers.

Revillame extended his help to the families of the four OFWs, who died in the tragic explosion in Beirut, Lebanon. The TV host announced he’s giving P100,000 with the help of OWWA.

“Roque has been holding his briefings this week at Revillame’s studio in Quezon City as PCOO’s facilities in Malacañang are on lockdown”, according to a tweet of CNN Philippines.

It was the first time of the TV host to be seen in PTV 4 and outside of GMA 7 channel lately.