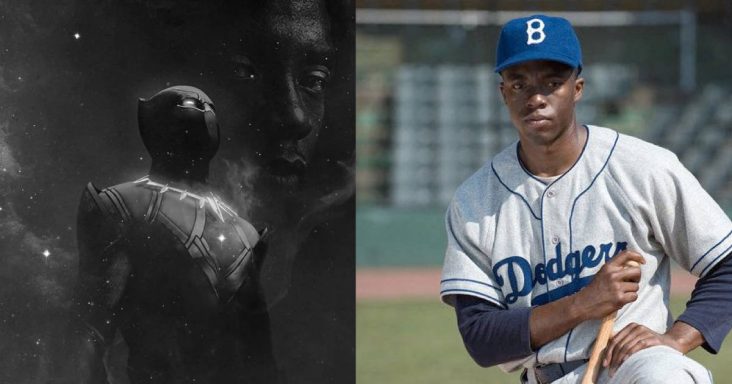 The death of Chadwick Boseman, 43, shocked many netizens, especially his fans and colleagues in Hollywood.

On Twitter, netizens remember the inspiring legacy the Black Panther star left. Some fans realized that Boseman, who was diagnosed with colon cancer four years ago, actually battling literal death. That span of time, he was busy making and promoting of the following movies:

“ You hit 137 home Runs, closed the 21bridges of Manhattan to catch 2 Cop killers in one night, Fought Killmonger & Thanos, while Fighting cancer. You didn’t just give us Art, You gave us INCREDIBLE ART. You’re not just a Hero But a LEGEND
Rest In Peace.”

Avengers fans remember Boseman’s character, King T’Challa as the first person to walk out to help Captain America in the portal scene against Thanos.

However, a noticeably thin Boseman appeared last April. His picture was made for fun by some netizens even called him “Crack Panther” in memes and jokes. Some thought he did a diet for a character in upcoming film. “And now we all know he changed because he was dying of colon cancer”, a Facebook user said.

As a moral lesson, “You never know what’s going on in someone’s life, and barring that, it’s none of your damn business.”

In 2018, Boseman went back to his old university and gave an inspiring and empowering graduation speech.