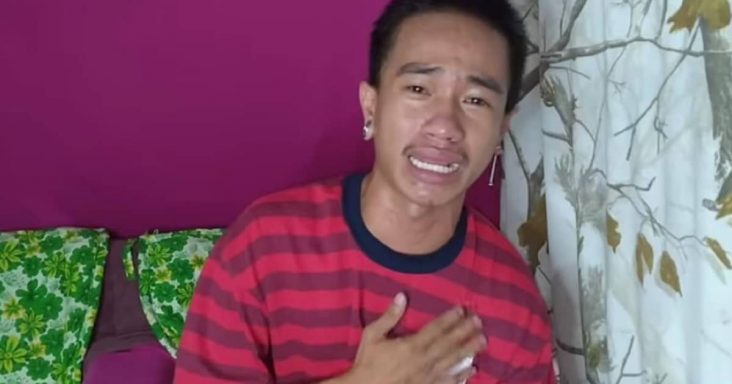 Youtuber Khifer Brosse, can’t stop his tears to fall after his family surprised him his long-awaited first payout on YouTube.

According to his brother, though he has been vlogging for more than 3 years, this was his first payout because of a mistake that pushed him to restart again.

Khifer trusted someone to manage his first channel that already had more than 100 thousand subscribers. But the person deceived him and stole the ownership. In 4 months of him making and editing, that person benefited to all his hard-earned videos.

Despite what happened, he continued but redirected his focus on building his Facebook page. Although it’s no longer the same energy he had from his first channel, Khifer continued to upload videos. And finally, he received his first payout from YouTube.

With the help of his brothers, they successfully requested the payment after numerous pin requests they made. His brother sent an email to YouTube and replied with the good news.

Watch the emotional video of Khifer Brosse below: