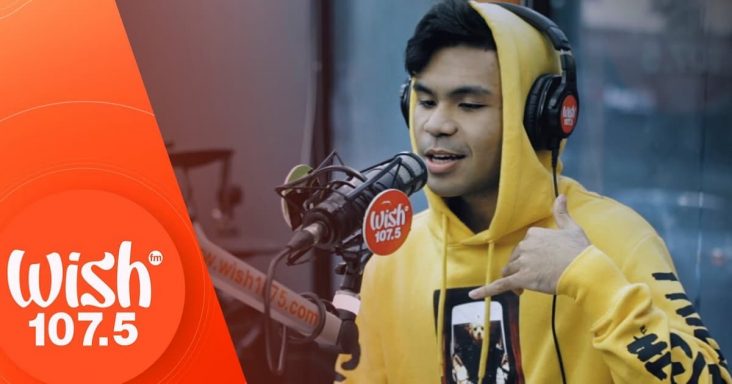 Michael once again caught the attention of the netizens with his tongue-twisting rap performance. The track he performed is part of his first album, Dreams.

Michael Pacquiao went viral last month after his song “Pac-Man” trended on Twitter. “My performance on Wish is up…was super shy but it was a dream come true, shoutout to everyone supporting me,” the young Pacquiao tweeted.

“After seeing Michael Pacquiao on wish bus I knew it would blow up! That was definitely mainstream right there! I cant wait for this guy to do collabs with the biggest names like eminem, drake, jay z. Pinoy pride!” one netizen, Jessie Escalante Alvarez, tweeted and see the young artist performing with the international rap names.

“Been listening to him lately and I’m not surprised he’s already here. This kid has a legit talent for rapping. As a trap fan, he actually sounds like a foreigner. He just needs to work on his shyness and he’s gonna be LIT. Dad don’t need to buy Wish because talent brought him here”, a fan commented on the YouTube video.

Many netizens on Twitter send their appreciation to Michael’s rap talent and looks forward for his rap career to blossom.