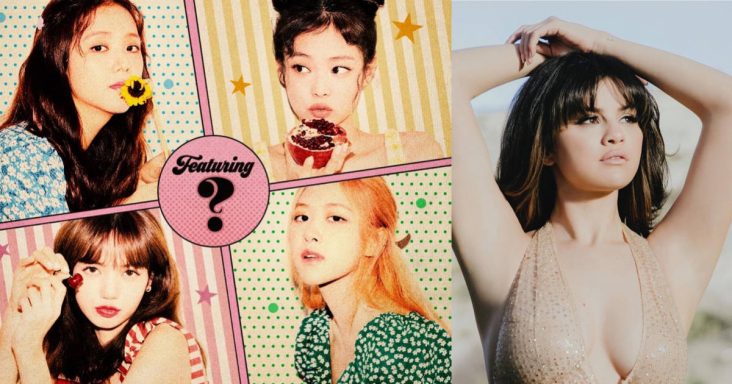 After weeks of speculations, Kpop group BLACKPINK confirmed a collaboration with Selena Gomez through their Facebook Page, Wednesday, August 12.

On her part, Selena Gomez also announced her collaboration with BLACKPINK in a new song via Instagram.

“So SO excited to announce @BlackPinkOfficial and I have a new song coming out August 28th,” Gomez wrote.

The announcement immediately trended on Twitter as the fans of two acts shared their excitement. Fans even coined the team-up as “SELPINK”, combining their names.

“these girls.. at first they posted the teaser on selena’s birthday and next was we all thought the ice cream was just for the national ice cream day.. then selena and rarebeauty hinted about ice creams.”, tweeted by @jenlistans

Moreover, BLACKPINK celebrated their 4th anniversary and gifted their fans with a fun documentary video.