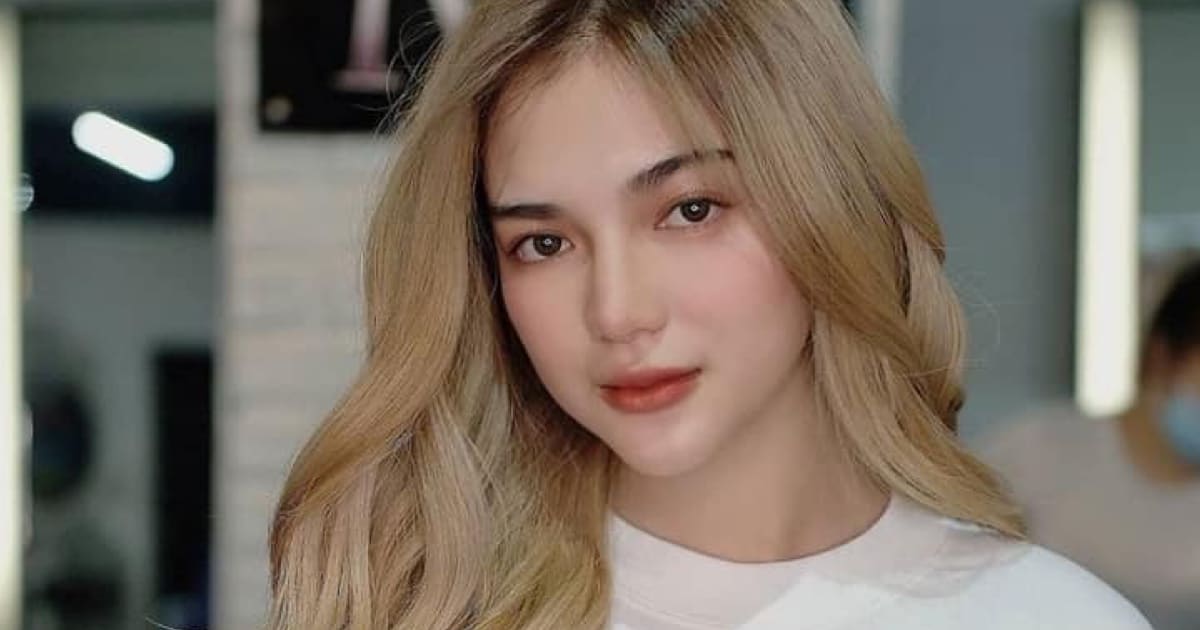 YouTube vlogger and singer Mika Salamanca was arrested by the Honolulu officials on Friday, July 24 (Hawaii time). The 20-year-old social media influencer was apprehended for breaking the mandated 14-day self-quarantine rule in Hawaii.

According to KITV4 ABC Island News report, Salamanca was out in public, four days after she arrived in Honolulu from Manila July 6. Salamanca and her friends were seen dancing and dining out in public as proven to the recent videos of her in Hawaii, which were also uploaded to their social media accounts.

Two days ago, Salamanca addressed her fans about her mistake and she called “misunderstanding spread on social media”. She admitted that she and her friends went out in public after her arrival in Hawaii.

However, her statement in the said video that the law enforcer who said “you’re not in trouble, if you’re negative you can go out” was contradicted by the Hawaii officials.

Attorney General Clare E. Connors said, “None of my investigators would convey that information, as it is incorrect. The fact that Ms. Salamanca has so many followers makes her actions that much more dangerous and concerning. The spread of misinformation can have very severe consequences during an emergency situation like we are in now.”

Also in the said apology video, she claimed that law enforcers approved her to give out the quarantine hotline number for those who wanted further information about her case. But the Hawaii officials discouraged the public to call because “it unnecessarily ties up their phone lines”.

The social media personality was arrested in Waipahu, a town in O’ahu, Hawaii. Her relatives posted $2000 bail for her freedom.