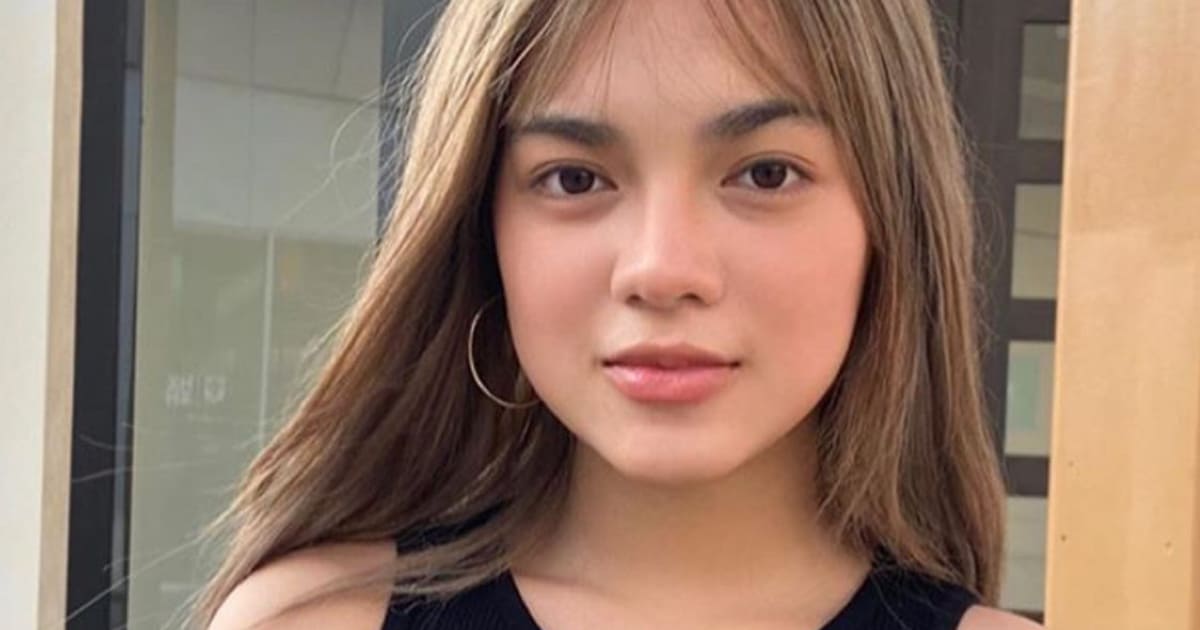 The name of the Filipina YouTuber trended on Twitter, Wednesday, July 22. A Twitter netizen based in Oahu named abby called out the internet personality with pictures of Salamanca’s Instagram story updates with background of landmarks in Hawaii.

“There’s a Filipino YouTuber that goes by the name Mika Salamanca. She just got to O’ahu couple days ago. She has been breaking the 14-day mandatory quarantine. She has been seen at Ala Moana, eating yakiniku with friends and doing Tiktoks in the mall. I can’t stand when people don’t follow the strict mandate in the middle of a pandemic.”, another netizen revealed on Facebook, expressed disappointment to Salamanca.

According to her tweet, Mika Salamanca left the Philippines last July 5. After a couple of days, Salamanca and her friends posted pictures and videos of them out. “They even made a tiktok video in Sephora”, the Hawaii based netizen wrote on a tweet.

“She put her location on her IG picture and if you click on it, her location says she’s in the PI. Her friend posted this video after she got her nails done and you can clearly tell it’s the one in Waipahu and not the Philippines.”, abby exposed the vlogger.

“When people started calling them out for it, they took down their pictures and videos. Someone actually posted about her violating the Quarantine Rules on Facebook.” she added.

Moreover, Tweeter abby replied, “Someone just posted that she arrived here on July 6th. Her quarantine was supposed to end yesterday meaning she can go out starting today”.

Technically, fynestchina’s respond was right. However, “the question from everyone to them was did she quarantine from the alleged date of arrival to the 14 days that visitors are required to do?”, Twitterzen zairacee said.

“Apparently, no. It’s such a shame how these people with following present themselves like this.” Twitterzen zairacee added.