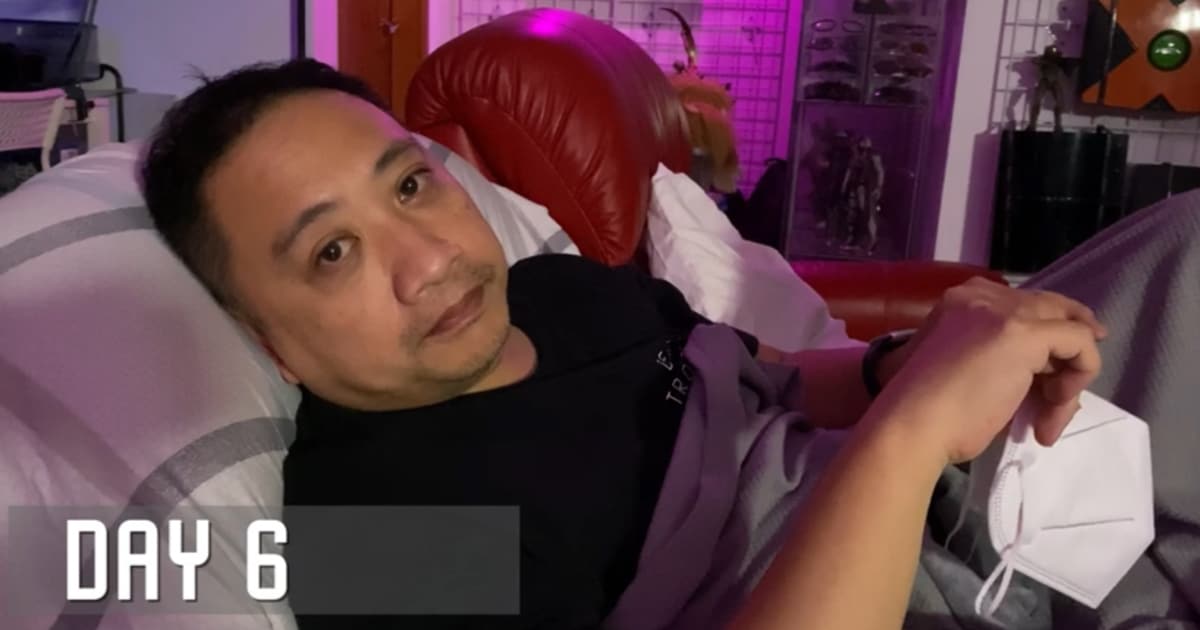 Bitoy confirmed through the swab test result he received from St. Luke’s Medical Center. The swab test was collected, July 15.

The Pepito Manaloto star shared he experienced flu-like symptoms on his YouTube video channel. As seen on his latest vlog entry, he showed the changes in his voice compared to his previous vlog post, where he was coughing several times.

“Hindi naman tumaas ng todo temperature ko. The highest was 37.1” He said there was a weird sensation to his nasal area that cause his loss of smell and taste, which are known as major symptoms of the coronavirus.

The comedian set up a self-quarantine room to avoid the spread of the virus. Moreover, his family was away from him. They only interact with him through Facetime and Messenger.

For the past few months when the pandemic started, he said they were very strict about safety, they were practicing social distancing, they were in PPEs when they interact with people. It’s also minimal times when they go out.

“Honestly, I am worried not just for myself but also for my family. With prayers and God’s help, we’ll go through this.” Michael V. shared.