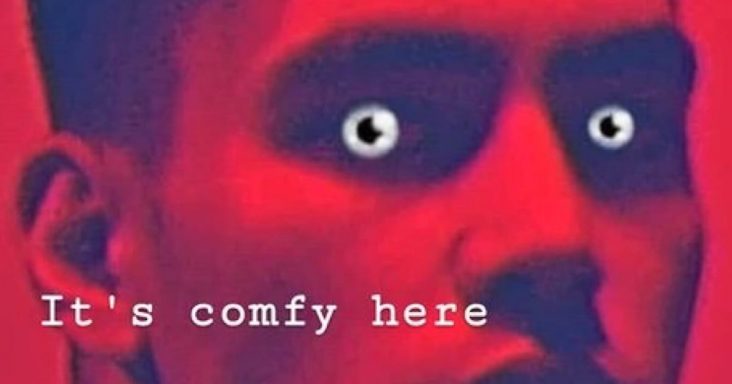 The series of Instagram Stories posted by Clint Bondad stirred many Filipino netizens gave their speculations related to his ex-lover Catriona Gray, and actor Sam Milby. Some gave their views and opinions to decode his message.

Some are concerned about his mental health and thought he might fighting a “silent battle” on his own. On the other hand, the day after his cryptic series of Stories on IG, most netizens waited for the “tea” that he would spill anytime, or a surprising secret he would reveal related to Gray and Milby.

Some other netizens already shared their own interpretation to one or couple of IG stories of the former Kapuso talent.

As being observed by most netizens, Clint Bondad wrote capital letters when added to the successive posts it forms a secret “word” message. Like this one.

And this one that assembles a word when translated reveals an alarming meaning.

Some have their own theories that Bondad hacked private social media accounts of his ex-girlfriend and her lover that he discovered that could make buzz about the couple.

Most of the followers of his mysterious series of IG stories waited until 1 a.m. on Friday, which is the supposed time of the countdown timer he posted might end.

Before this, the ex-boyfriend of Catriona Gray also trended when he sent a direct message to now boyfriend of the Miss Universe 2018, Sam Milby. “How about we have a little chat”, Bondad asked the Ex-PBB Housemate and actor.

Some netizens choose fun and shared hilarious guess about Bondad’s IG Stories. This one said that he’s actually a Blackpink fan, which relates the mystery to latest single of the Kpop group.

Finally, looks like this Tweeter took the another level of intelligent guess that Mr. Injap Sia would approved this insight!

Meanwhile, Miss Universe 2018 Catriona Gray finally posted a subtle answer on her Instagram amid Clint’s cryptic IG stories . She shared a worship song and wrote “”The weapon may be formed but it won’t prosper. When the darkness falls it won’t prevail. ‘Cause the God I serve knows only how to triumph. My God will never fail.”

Also Read: Bela Padilla files a complaint vs. a man who insists to go inside her condo