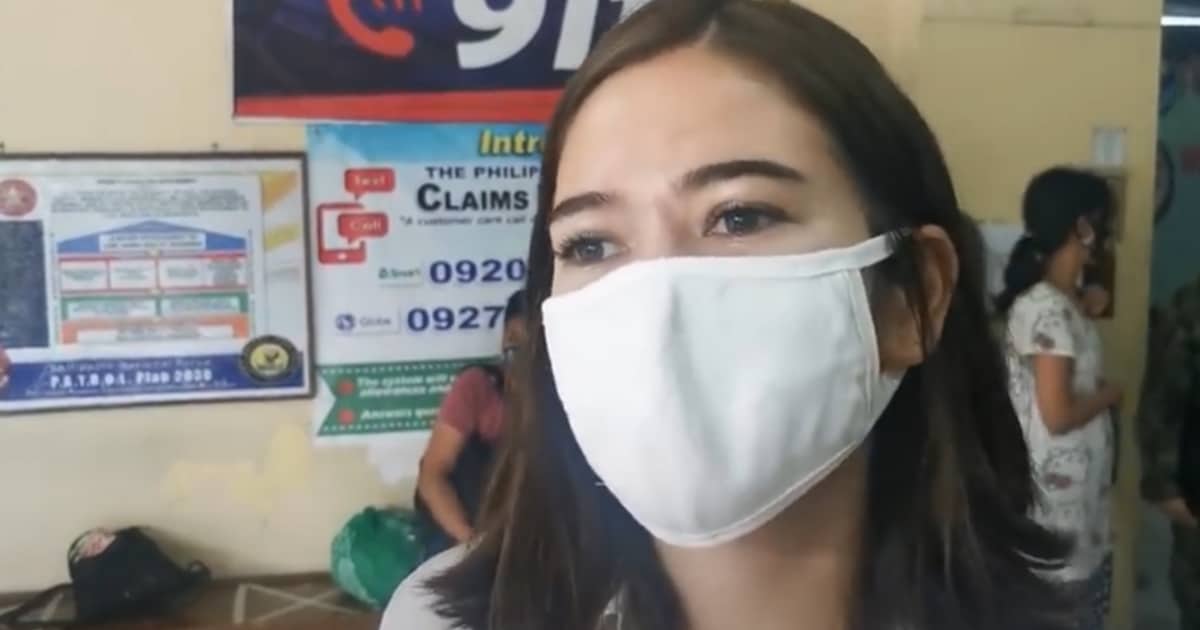 Kapamilya actress Bela Padilla filed a complaint in Mandaluyong City Police Station against a strange man who insisted to went up inside her condo unit last Thursday night, July 9.

The man initially introduced himself to the condo guard as Bela’s classmate in Davao, but Bela clarified that she didn’t study in Davao. Then the stranger claimed as the boyfriend of the actress.

As a protocol in the condominium building, the guard asked Bela if she knew the person. Bela Padilla said she never met him. The guard said the man showed a photo of him requesting an autograph with her in a mall event. It took 30 minutes until he went away.

Aside from the condo guard and the Barangay patrols, Bela was also helped by her neighbor couple. In addition, it was only 5 minutes ago when this man insisted to went up Bela’s unit.

What happened distracted the inner peace of the actress. She said anyone should feel safe every time they go home or any place. MJ Felipe asked her if this is the first time happened to her. Though it’s not the same as this one, she answered that there was also a stalker who sent cryptic messages like books with insects inside.

Bela informed her handler and hair stylist to what happened last Thursday. Moreover, the stalker also sent messages to her hair stylist. According to the file video, there are two tall guys accompanied the stalker. Though Bela this man has some other motives to her, she said he seemed a fan who crossed overboard.

The harassment made her think about the issue of victim blaming related to what women wear. This also added to the rough week as her Kapamilya network facing problems, and her relation to the recent Sagada issue.

“Don’t come to my house ever again, you’re never invited.” Bela’s message to the stalker.