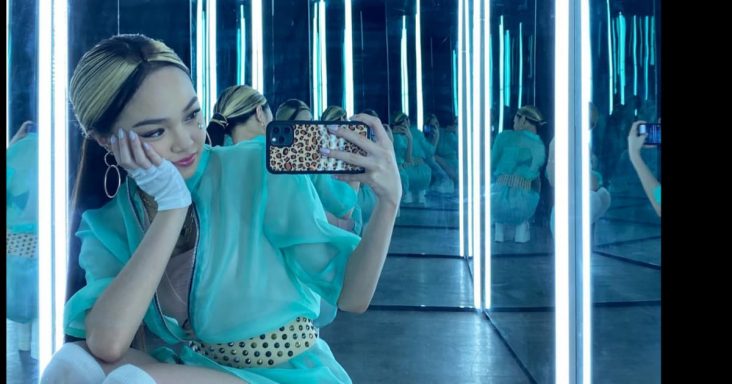 On Instagram, Blackpink announced the winners and thanked all the participants. In addition to the top three winners, they also added special awards for two covers. “We would like to congratulate all five teams, and once again thank everyone who participated!”, they said.

Andree “AC” Bonifacio shared she was in a roller coaster of emotions after knowing the news. “alright I don’t know where to start. My best friends called me congratulating and I was completely unaware and I jumped out of the car and starting screaming and told the team!!!”, the talented Kapamilya teen posted on her Instagram.

Initially, Bonifacio revealed she wanted to back off because she was scared of what people would say. But, “This cover meant SO SO MUCH TO ME.”, so she continued.

“THIS WAS SO SO UNEXPECTED. I’ve been doing all my kpop covers just because I love them and it was my way of showing support and never in a million years would I have thought that we would win 2ND??? I wanna thank EVERYONE. from the team for making this all work even if we were under certain rules,” Bonifacio thanked her team for inspiring her to make the video happen.

“The team for ALWAAYYS hyping me up even if I was getting tired. To everyone, my @acnaticsofc who watched and constantly streamed GO TEAM BAHAYYYY and just all the support is so so overwhelming,” She was thankful to all her team and fans.

Her creative effort for HYLT dance cover had paid off. Even she’s the only one dancing in the video, she got the Blackpink fans’ approval and appreciated her cover.

Moreover, AC Bonifacio’s HYLT cover reach over 4.4 Million views on YouTube, as of this writing.