You are here: Home / news / One of largest shark species in the world found in Agusan del Norte
Tweet
Share

One of the largest shark species in the world was found offshore in the town of Buenavista, Agusan del Norte, June 6, Saturday morning.

According to the Bureau of Fisheries and Aquatic Resources (BFAR), the large creature is known as the megamouth shark. This shark is estimated to be 500 feet (20 kg) and 20 feet long. According to Wikipedia, the megamouth shark (Megachasma pelagios) is a species of deepwater shark. It is rarely seen by humans and is the smallest of the three extant filter-feeding sharks alongside the whale shark and basking shark. Megamouth shark isa rarely encountered worldwide after the recent scientific discovery about it.

When the megamouth shark was made sure to be alive and healthy, the fishermen released it and returned it to the shore. 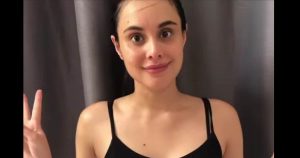 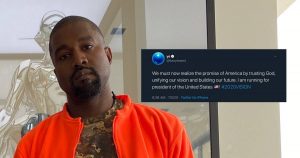 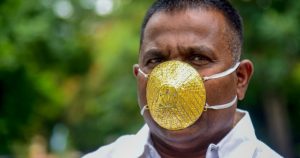 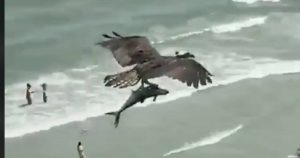 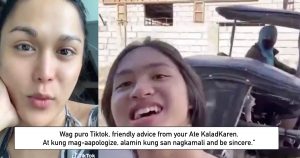 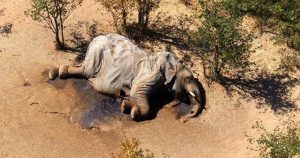 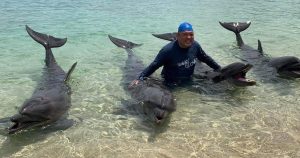 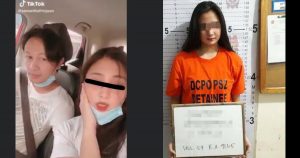 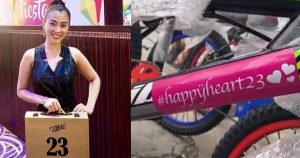