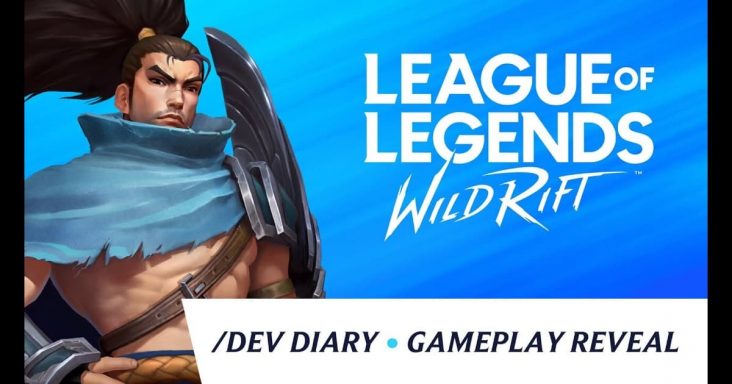 The League of Legends: Wild Rift is expected to rollout their alpha test in the Philippines today, June 6, Saturday. Riot Games’ popular PC Multiplayer Online Battle Arena (MOBA), League of Legends awaits their Filipino gamers for the mobile version of the game, currently in “invite only” for selected Google Play pre-registered players in the Philippines, and along in Brazil. Lol: Wild Rift alpha test will run from June 6 to June 27. On first three days of alpha test, servers will only available from 6pm to 10pm each day. According to Riot Games, they’ll be inviting more players as the test goes on. In addition, they also raising the minimum device specifications for this test.

The following is the Regional Alpha minimum specifications:
Android phones only
CPU: 8 Core, 1.5 GHz and above, 64-bit processors only
RAM: 3GB and above
Resolution: 1280 × 720 and above

Below is the Launch minimum specification targets after the alpha test period ends:

Lol: Wild Rift is expected to challenge the leading MOBA mobile game, Mobile Legends: Bang Bang in the Philippines, as Riot Games’ League of Legends PC version is also popular in the country, with significant market shares of Filipinos players.