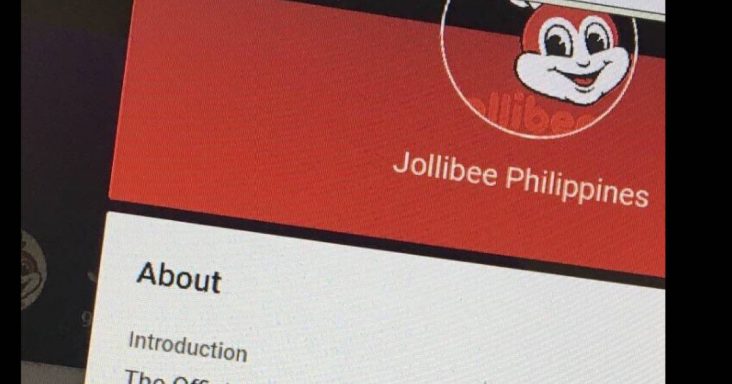 Jollibee is a girl (or boy) is the talk of the Twitter netizens, June 16, Tuesday.

The beloved mascot of the most popular quick-service restaurant in the Philippines is a trending topic on Twitter after a viral photo was taken two years ago resurfaced again. The controversial photos are screenshots of the company’s social media’s about page on Google Plus. Wherein, the page stated Jollibee’s gender is female.

The viral photo was posted by Regina Quiambao back in 2017. “So we’ve been shipping hetty the spaghetti and Jollibee since idk only to find out that Jollibee is a…#LoveWins”, she tweeted.

Many netizens shared their reactions when they found out about Jollibee’s gender. Most are surprised as they see the popular bee as a male since they were young.

But for one Twitter netizen named ‘Art is Tired’, Jollibee is a gay.

On the other hand, Jollibee is a girl makes sense as one redditor said, “Points for being scientifically correct. Worker bees are female.”

which leads to a fan fiction question, “So, we can start shipping Ronald McDonald and Jollibee?”, one asked on the reddit thread.

It might ruined childhood memories of most netizens but that doesn’t change the love to the favorite bee of the Filipinos.

Also Read: Crush: This Jollibee Ad for Valentine Reminds Us Not to Give Up on Love
KwentongJollibee: This Touching Photo Reminds Us How Selfless Our Parents Are