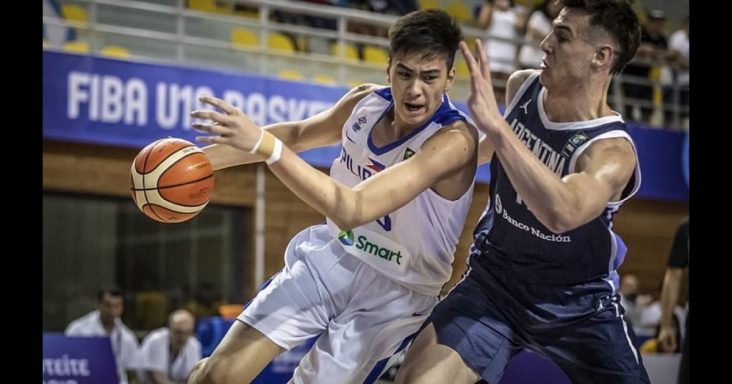 Philippines’ promising 7-foot-2 center, Kai Sotto has decided to skip college to sign a deal in the NBA G League pro program, according to Shams Charania of The Athletic and Stadium. Kai Sotto, who turned 18 years old on Monday (May 11), will be the first international draft prospect headed to the NBA G League, Charania included in his tweet.

He is expected to join Filipino-American Jalen Green in a squad in Southern California, with other school players Isaiah Todd and Daishen Nix.

Kai Sotto played for the Ateneo de Manila High School and led the country to the gold medal at the 2017 SEABA Under-1 Championships. He has been training to the United States in pursuit ti become the first full-blooded Filipino player in the NBA.