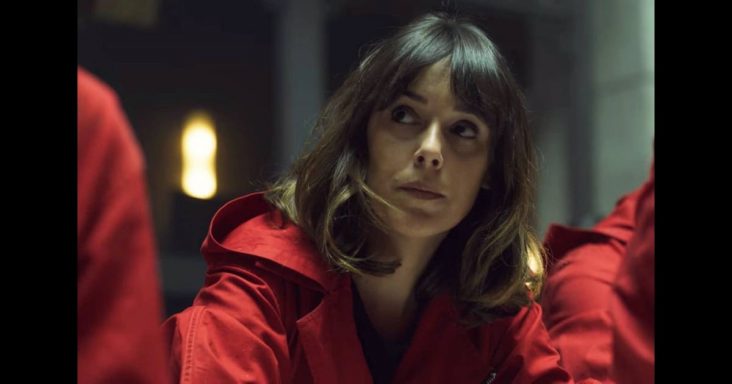 In the fourth season of La Casa De Papel, a transgender woman appeared for the first time named Manila. The heist series is popular in the Philippines so there’s no denying the Filipino viewers take pride in the name of the new character. Especially with the enhanced community lockdown, more Filipinos are expected to catch up to this exciting Spanish television series on Netflix.

On Twitter, the name trends as many Filipino netizens are thrilled to tweet their reactions, after finding out the new member of the gang. In addition to that, it’s more special to the LGBTQ community in the Philippines.

Here are some of the reactions from the Filipino fans on Twitter:

Netflix Philippines itself freaks out, tweeted their excitement to the new member of the gang!

The transgender woman who trends recently for confessing on a series of tweets that she’s being catfished, Jzan Tero also tweeted about Manila. Some of her followers told her she’s the first who came to their mind about the new character.

Of course, there’s also a funny Pinoy photo about the new character, including this picture of a woman wearing a Money Heist inspired mask while buying in a wet market in the country.

Of course, when Filipinos find out something related to the country seen in the international stage, it’s no doubt, it’s Pinoy Pride! After the reveal in one of the Money Heist scenes, this nationalistic picture perfectly sums up that come into the mind of the Pinoy viewers.

Moreover, aside to Manila, there are also known places, like Palawan and Mindanao, mentioned in Money Heist. With the lockdown implemented in the country, more time for Pino viewers to catch up the exciting television series.