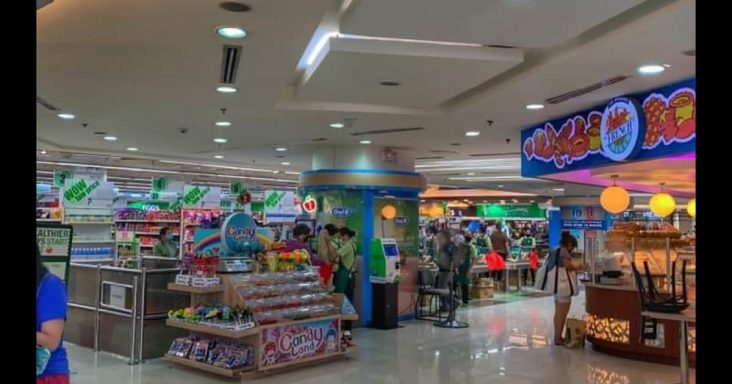 A doctor shared on Facebook about his heartwarming experience in a supermarket after his duty on April 3.

“Forgive me for I was wearing my unironed scrubs from work. Don’t worry, it was a clean pair. ”, Dr. Arnel refers to the medical clothes he’s wearing at that time.

“The queue at the counter was a tad long but I fell in line just like the usual”, when he went to pay his groceries.

While waiting for his turn, the supermarket manager approached him, grabbed his grocery basket and guided him to an open counter, “Doc, dito po kayo sa priority counter,” the manager told him. He was hesitant and worried to make a scene since everyone on the lane was patiently waiting for their turn.

He was still hesitant to leave his spot as he looked back at the others who fell in line and waiting for their turn.

“However, all of them smiled and what seemed like a “go signal” for me to go ahead. The lady in front of me even said “Sige na, Doc. Mauna na po kayo maraming salamat po sa ginagawa ninyo”, he said.

The supermarket manager also thanked him for what he does for the country. The words hit right to his heart. He walked out of the supermarket smiling and holding his tears. “Promise naiyak ako,” he shared.