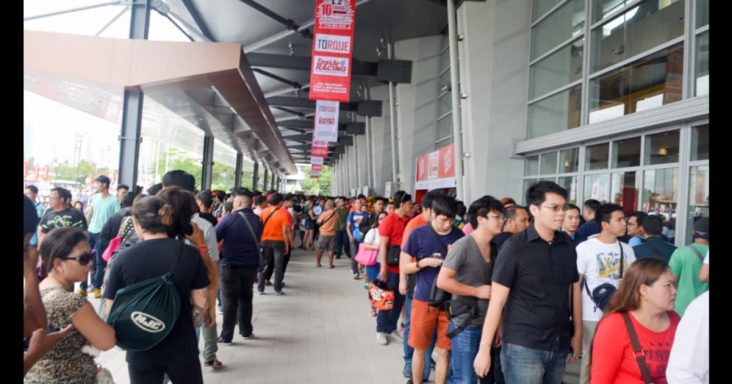 In light of the rising numbers of confirmed COVID-19 cases in the country, the Philippine government declares the State of Public Health Emergency and Code Red by the Department of Health.

This led to the postponement of major events in Metro Manila scheduled this March, and in April. In cooperation with the government to avoid the risk of spreading the life-threatening virus, the respective event organizers made the sudden announcements. These events in Metro Manila are widely visited by huge numbers of visitors and exhibitors so it will cause close physical contact of the public.

The Philippine World Building and Construction Exposition (WORLDBEX) is rescheduled to a later date according to the official statement on their Facebook page. The biggest construction event in the country is set to celebrate its 25th year but delayed for now because of the COVID-19.

The much anticipated motoring and driving event in country, Manila International Auto Show (MIAS) is also temporarily postponed to its original date in early April. MIAS is also organized by the Worldbex Services International.

Lastly, InsideRACING Magazine announced with heavy heart the postponement of the 14th InsideRACING Bike Festival and Trade Show, which is re-scheduled on July 17-19, 2020 in World Trade Center Metro Manila. Prior to this announcement, four major motorcycle brands – Yamaha, Suzuki, BMW, and KTM, pull out from the bike fest.

We look forward to see these major events to happen later this year! For now, let’s pray to stop the threat of COVID-19 not only in the country but to the whole world.