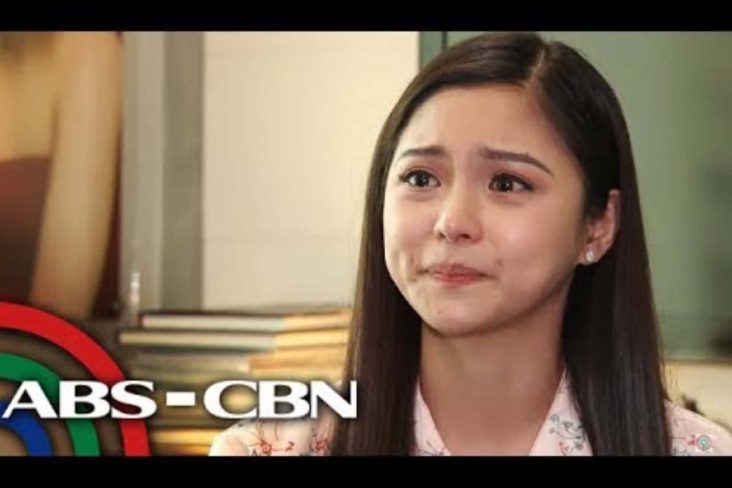 After a life-threatening shooting incident, Kapamilya actress Kim Chiu could not hold back her tears as she recalls hearing eight consecutive bullets fired directly to the van she was in.

“I was scared. Magtatrabaho ako tapos magigising ako pinagbabaril kotse ko (I’m going to work then I wake up that my car was shoot)” ask she answers in an interview with MJ Felipe.

(It was just a normal taping day for her, she came out of the village. She was supposed to read her script for a teleserye then she fell asleep so she lies down.)

(If she isn’t sleepy then she would continue to read the script, maybe she’ll hit by the bullet.)

She saw one bullet on the windshield. She then went to her driver and PA. She asked if they are alright? Then she called her sister after she asked them. After the incident, maybe because of the Adrenaline rush, she said, she even went to the taping and finished two scenes.

She cried again when she recalls when her co-workers ask if she’s alright.

Kim was scared, asked herself why those things happening. “I don’t mean any harm to anybody. I’m thankful walang natamaan sa min”. (She’s thankful that no one got hurt). She was puzzled if the gunmen have mistakenly shot their vehicle.

“Life is precious” when she was asked if she has an idea anyone resent with.

The QCPD is already reviewing the CCTVs of the shooting incident. Kim hopes to find the gunmen.