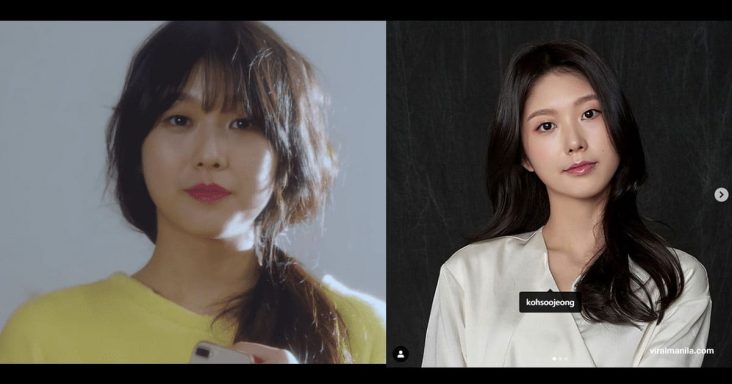 Korean actress Go Soo-Jung, who appeared in the hit drama “Goblin,” has passed away at the age of 24.

“A few days ago, actress Go Soo-Jung bid farewell to this world and became one of the bright stars in the sky. We will always remember actress Go Soo Jung and her glowing smile which brightened the world. Please wish her safe passage,” the company posted.

The Korean actress debuted in the 2016 K-drama Goblin, which is also shown in the Philippines. She also appeared in the series Solomon’s Perjury, as well as in the music video for BTS’ song “With Seoul.”