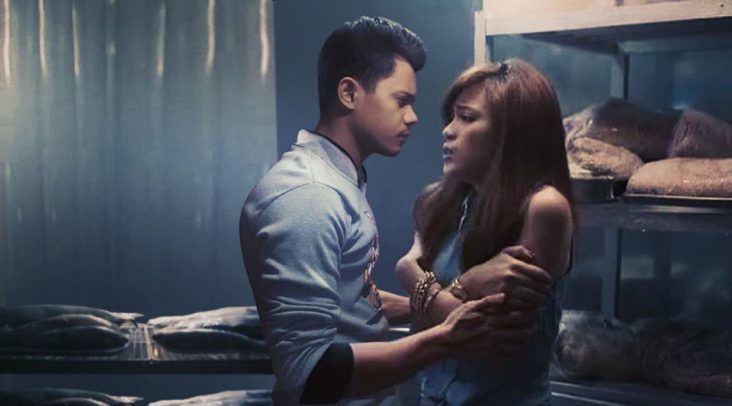 It’s more than 3 years that the blockbuster movie of Toni Gonzaga and Piolo Pascual was last shown at the big screen, yet a fan still can’t get over a scene in this romantic comedy film.

Today, a netizen named Edgar Torres Jr. think outside of the box and created a funny parody video of the Star Cinema 2014 film. Done with great combination of video editing and good acting skills, Edgar recreated the heartbreaking scene with Tony Gonzaga into a funny 3-minute video. He replaced Piolo Pascual in the clips and dubsmashed the actor’s lines.

The result turned out to be uniquely clever and funny, no wonder his post immediately went viral. As of this writing, his video post has already been viewed 2.2 Million times, shared more than 41 thousand with more than 93K reactions (55k are laughing FB reaction).

Watch the viral “Starting Over Again” parody video by Edgar Torres Jr. below:

He even photo edited himself with Toni in this two movie stills, again replacing Piolo, lol!