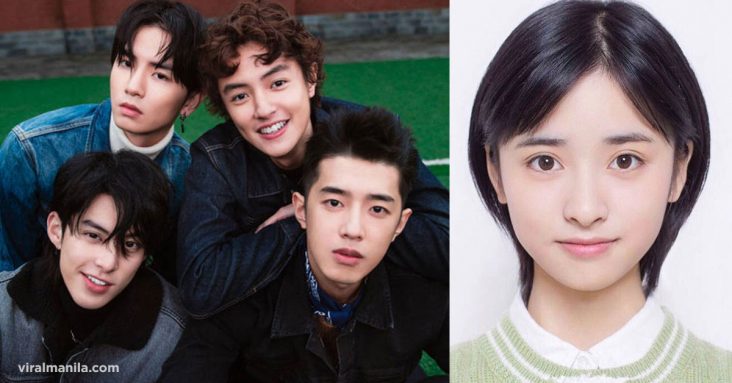 The phenomenal Taiwanese drama series “Meteor Garden” will be having a reboot next year, 2018!

What excite more of its fans is there will be new F4 in the remake of the popular Asian TV drama. They are revealed on Monday (November 6) as the four graced the cover of Harper’s Bazaar Taiwan.

The new F4 are the following; Taipei native Darren Cheng, 22, and Chinese actors Dylan Wang, 19, Connor Leong, 23, and Caesar Wu, 21. Their respective roles are not announced yet. The four actors are said to be taller with average height of 185 cm.

F4’s apple of the eye female lead (Shan Cai) will be played by Shen Yue. 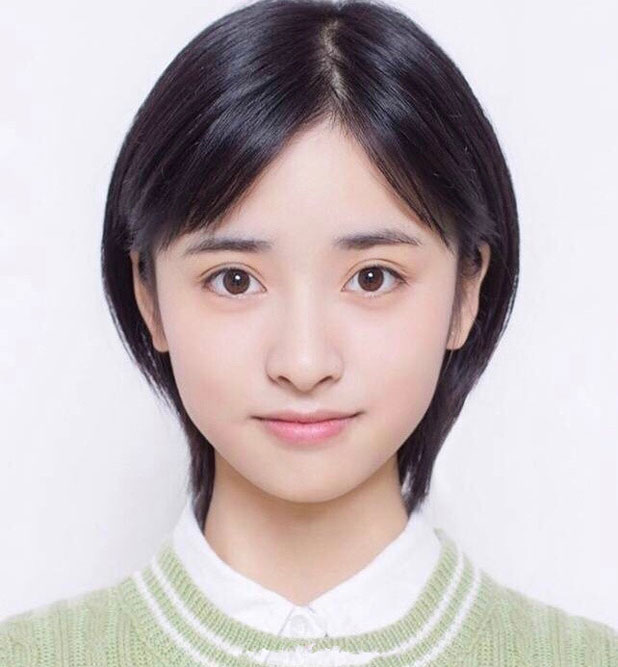 Last April, according to the show’s producer Angie Chai, the 2018 installment will be “fuller and flashier”, and would stick closer to the Manga series storyline. The reboot is reported to have a budget of over 720 million New Taiwan Dollars ($23.74 million), 30 times compared to the 2001 version.

See their photos below: