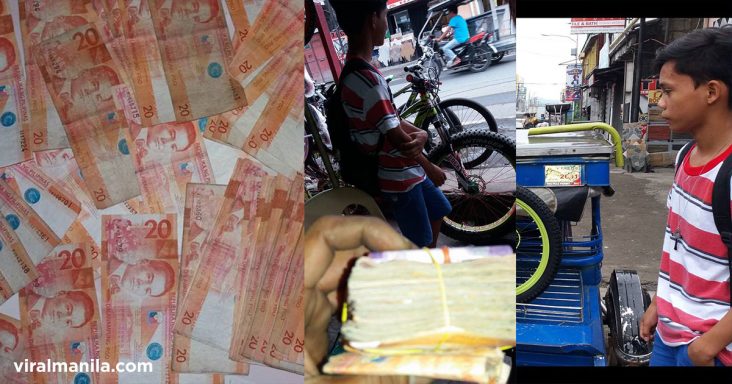 This proved true by an unnamed teenage kid who bought a mountain bike with his own hard-earned money.

Bing Encinares revealed in a Facebook post at Pinoy MTB – Filipino Mountain Bikers Group. Bing is the seller whom the teenage bought his new bicycle.

He revealed that the kid worked as a porter in the market while studying in school at the same time. Until he had enough savings, the determined kid bought his much-awaited bicycle.

The kid inspired and gained his respect from the members of the Filipino mountain bike group. They appreciate his willingness and hard work to get what he wants.