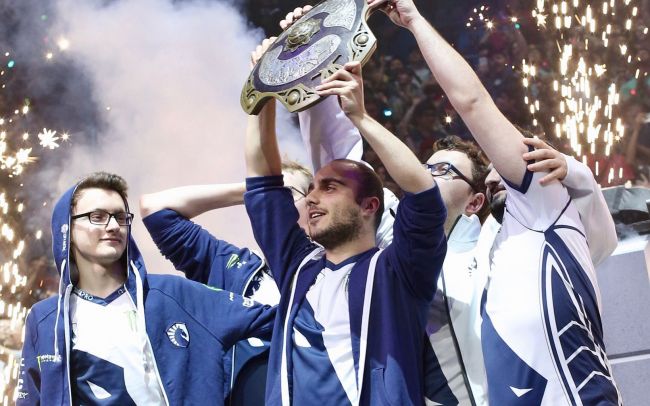 Team Liquid is the grand winner of the premier The International 2017 DOTA 2 Championship happened in Seattle, USA. The determined European squad did a tense duel against the Chinese team, Newbee, which ended in a 3-0 historic swept. This made Team Liquid bags the whopping lion’s share prize of $10.8M or more than 550 Million pesos.

On the other hand, our very own Filipino DOTA 2 squad, TNC Pro Team, still takes home US$360,000 or 18 Million pesos from the much-awaited annual esports tournament despite their early exit this year.

Here’s a quick recap of their victorious journey at The International DOTA 2 Championship.