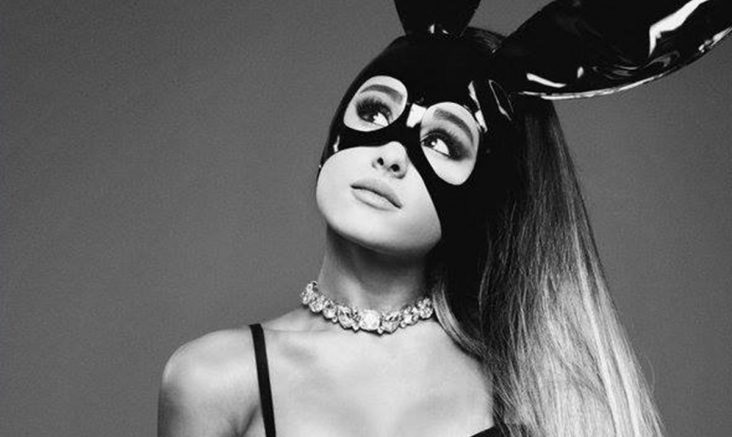 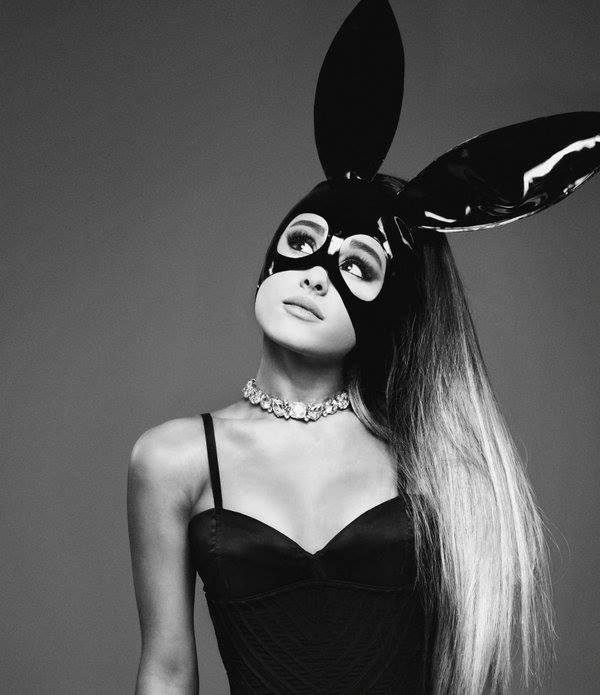 She went on a tweeting spree with her fans around the world, the night before she travels here in the country. Ariana kept replying to her fans sending her love and happiness to them. And one lucky Filipino Arianator got a sweet reply from the famous award-winning world-class pop artist.

Her concert is happening tonight in Mall of Asia Arena, Pasay City. This is her second time in the country, following her “The Honeymoon” tour in 2015.

Moreover, she tweeted a video of a fan dancing loosely during her concert in Thailand. The man looks ecstatic, eyes closed while listening to Ariana’s number and went all out when he heard the chorus.