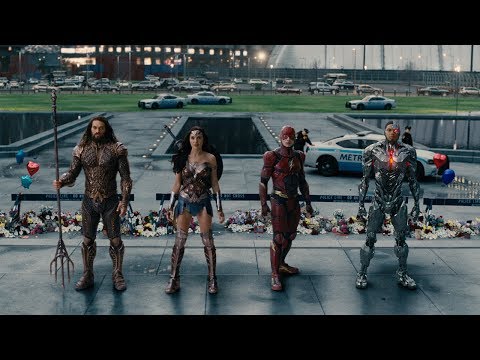 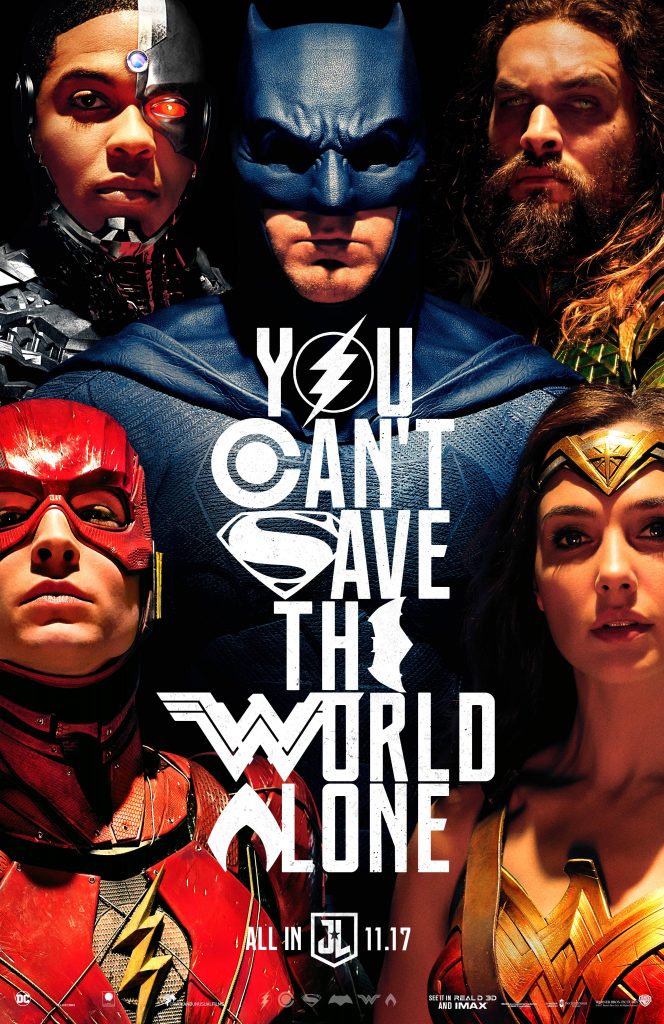 The second trailer of the much-awaited DC movie, Justice League, is here!

At the exciting action packed more than 4-minute preview, Bruce Wayne (Batman) teams up with Diana of Themyscira (Wonder Woman) to save the world with their new allies. The two will be then joined by The Flash, Cyborg, and Aquaman.

The Justice League movie will be seen in cinemas on November 17, 2017.