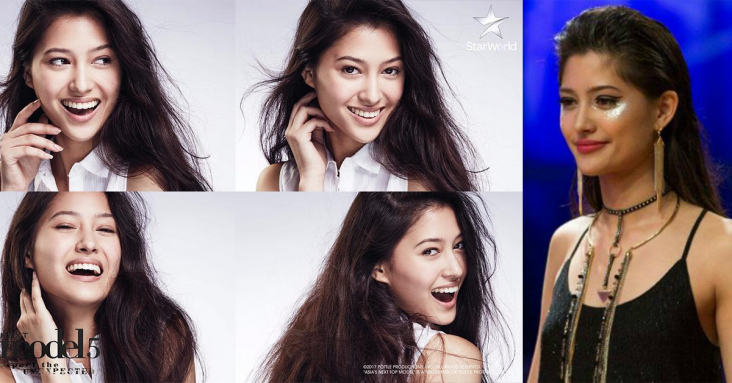 Yes! Our country’s bet Maureen Wroblewitz bags the title in Asia’s Next Top Model this Season 5!

OUR ASIA’S NEXT TOP MODEL IS MAUREEN WROBLEWITZ FROM THE PHILIPPINES! #ASNTM5finale 🇵🇭 pic.twitter.com/fY6leq8OGV

Maureen is chosen over her two co-finalists Malaysia’s Shikin Gomez and Vietnam’s Minh Tu Nguyen, making her the first Filipina to win that recognition. Before the announcement, the three ladies went on a Catwalk Challenge wearing the X.Q.Zhang designs. They also did a photoshoot with the theme “Motherland”, wherein they wear the traditional outfit of their respective countries.

During the deliberation, Thai-American beauty queen, model, Cindy Bishop described the Filipina proved that she doesn’t just have a pretty face but her hard work paid off. She’s the youngest and smallest among the three but she stood tall and silenced the doubters.

As part of her prize, Maureen took home a contract with London-based Storm Model Management. She’ll also be on the cover of Nylon Singapore and a Subaru car.