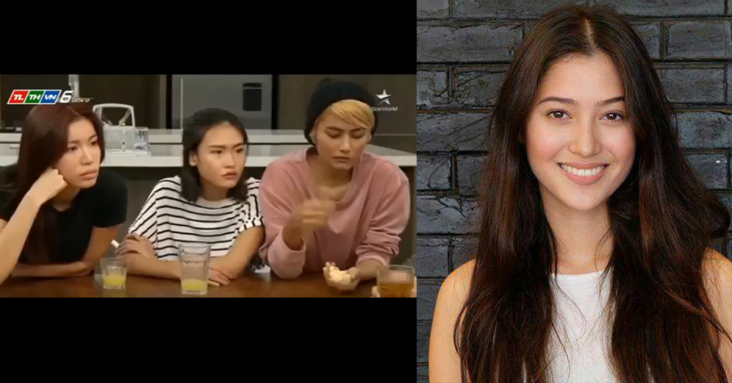 The bullying was ignited by Indonesia’s bet Clara Tan during their stay at the model house.

“You know what? For Top 6 you don’t deserve to be here,” Clara Tan confessed to Maureen.

“So why do you think you deserve to be here? Because of your pretty face but no skills?” Clara spitting harsh words to Maureen.

“I want to compete with strong models, you only have a pretty face but no skills”, added by Malaysian candidate, Shikin Gomez supporting Clara’s opinion.

Vietnam’s Minh Tu Nguyen also fired to Maureen with, “For me, stronger models have left and I think it’s unfair”.

Then the photo shoot day has come. Maureen looks affected by the mean words at first but after getting self-confidence, getting some motivations from the photographer Yu Tsai, she pulled the best photograph of the week!

Watch this video clip of how Maureen overcomes the bullying and getting the perfect revenge at Asia’s Next Top Model Cycle 5.

Recommended: This millennial Filipina’s own money challenge will inspire you to save too!

Wroblewitz moves to Top 5 after winning the week’s challenge. She is yet to win the Asia’s Next Top Model title.